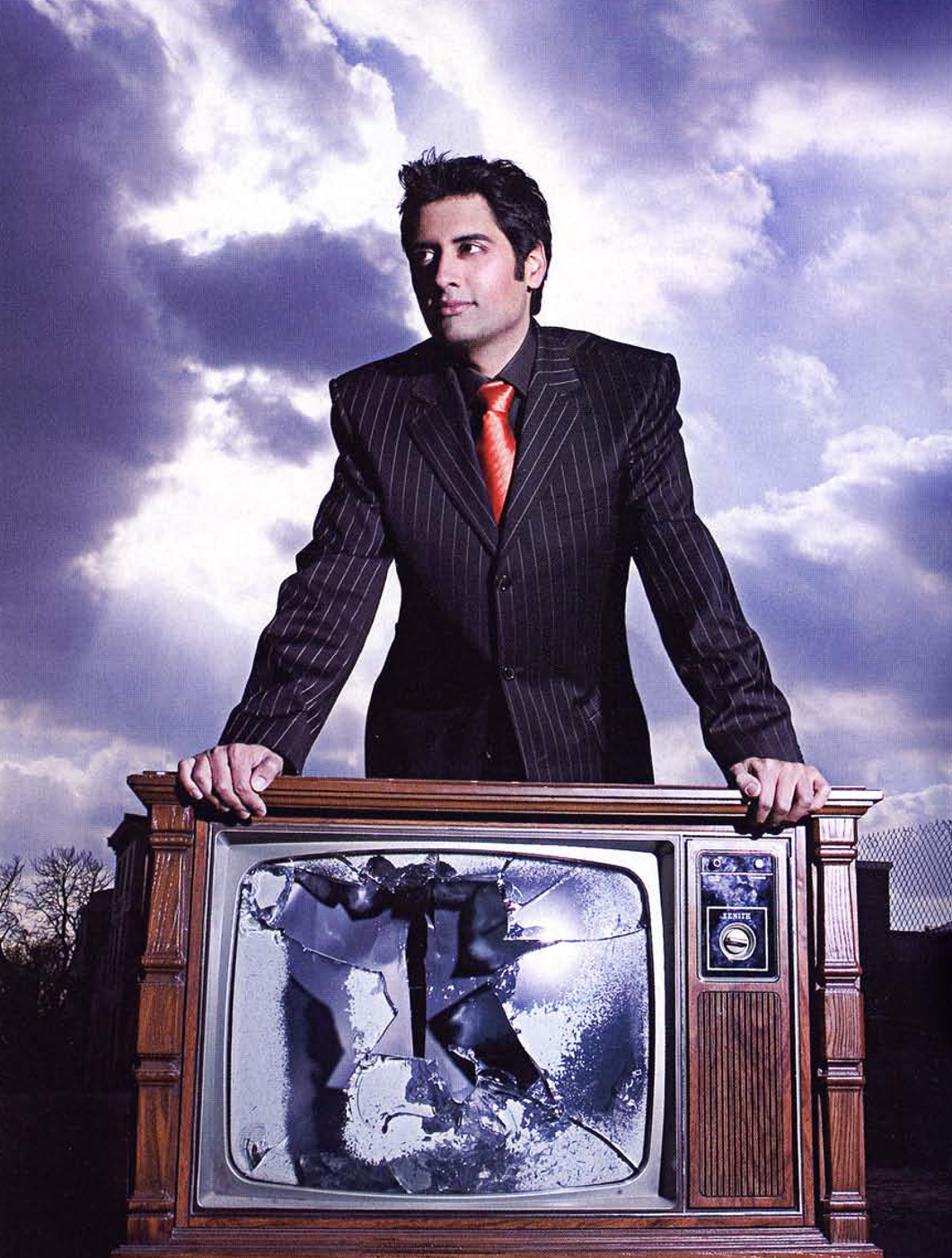 TV IS MY PASSION AND MY OBSESSION.

I wrote my first script when I was five years old. It was an adaptation of “The Tortoise & The Hare” which I produced and directed for my kindergarten class (voluntarily, like the toddler auteur that I was). Since that moment, my dream has been singular and focused – to go from the bright lights of Upper Allen Elementary to television screens across the world.

I love TV. All kinds of TV. From high-brow cable dramas to network family comedies to trashy reality soaps. There’s something about the intimacy and immediacy of television – the way we invite characters into our homes and grow alongside them for years – that’s unlike the power of any other medium.

I’m fortunate to have made a career as a successful television screenwriter. For more than a decade, I’ve created and sold projects in both comedy and drama to many major networks. I tell stories about relatable people, sometimes in heightened situations, but always punctuated with simple, poignant emotions and a lot of heart. Over the years, my work has evolved as I’ve used writing to explore issues in my own life concerning identity, mortality, ethnicity, and family.

And to think – it all started with a turtle and a rabbit. 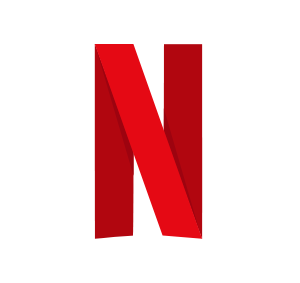 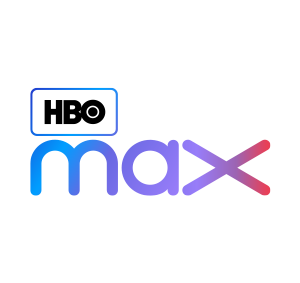 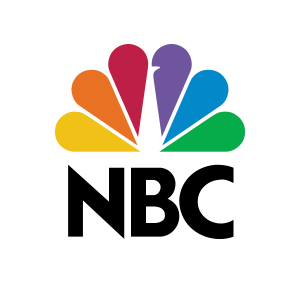 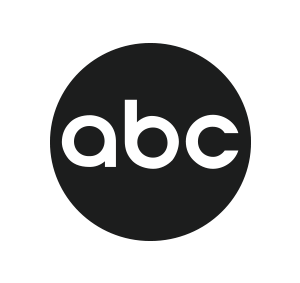 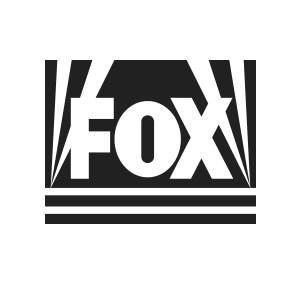 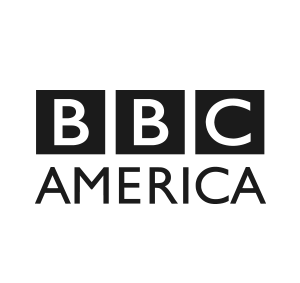 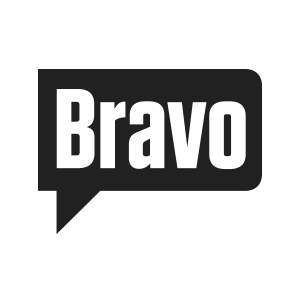 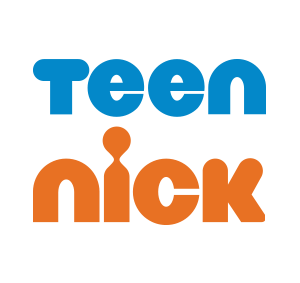 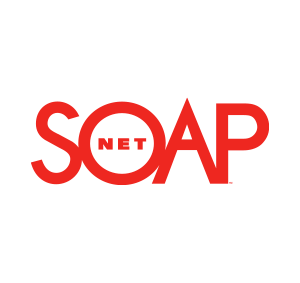 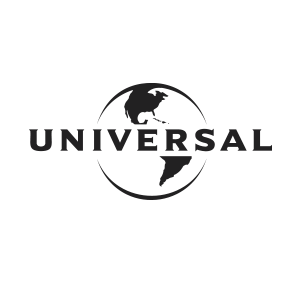 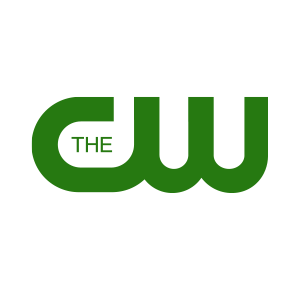