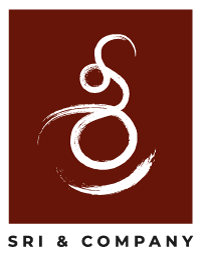 For the Love of Bollywood

Like so many other South Asian American kids, we grew up infatuated with Indian movies. Bollywood, with its gorgeous musical numbers and passionate melodrama, added a burst of Technicolor to our lives. But these films weren’t just entertaining – they were our connection to our parents’ homeland – the way we learned the language, music, and customs of India.

Today, Sri & Company is one of the few American production companies that has deep relationships within the Bollywood film industry. We have produced movies with Yash Raj Films and Dharma Productions, the two most prominent studios in India. Although we no longer produce Bollywood films, we now seek to make American films that bring the exuberance of South Asian music and culture to a global audience. 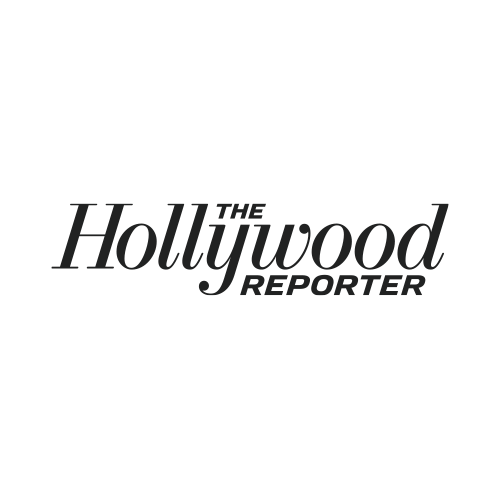